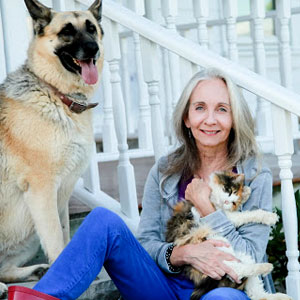 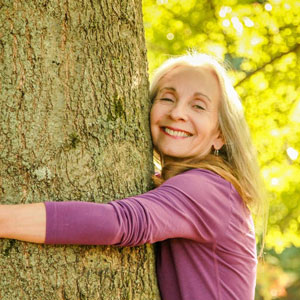 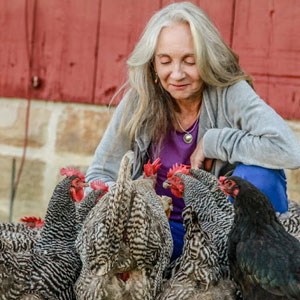 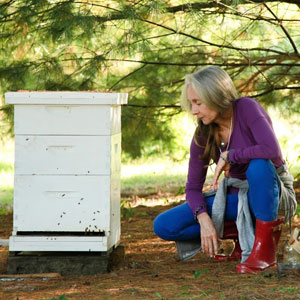 Terryl “T” Mackey developed her practical can-do attitude from a family of farmers, tradesmen, servicemen, and storytellers. Trained in her twenties as an emergency physician, she was undaunted by aging when she embarked at 50 on a second career in psychiatry. Several near-death episodes sparked her interest in the adventure of living well and curiosity about why we do what we do as humans.

Blue, White, and Gingham Collar: Some people are considered “blue collar” due to their livelihood in the trades. Others are noted to be “white collar” due to a livelihood dependent upon academic credentials. My life has bridged the two.

The Blue Collar refers to my roles as a loving granddaughter of subsistence farmers and an intensely proud daughter of a military father who became a barber and a farmer’s daughter who became a beautician. My first job was in third grade, as a waitress. Subsequently, I worked as a babysitter, started a yard service and housekeeping business, was employed as a department store clerk, and later a clothing salesperson. I was pretty much continuously employed in one of the above jobs through college.

The White Collar refers to my roles as a physician trained in emergency medicine and psychiatry. My first desire to become a physician was expressed at age three.

The Gingham Collar refers to my life as a synthesis of the blue and the white-collar backgrounds. My current positions include wife, mother, and grandmother. I am a physician, writer, and farmer, and, as you’re aware by now, a yoga instructor, Reiki teacher, bee watcher, worm wrangler, party animal, and right-brained metaphysical wanderer.

But there is more yet to come. Perhaps I could set a world record for the number of friends I make in the coming years. My life plan includes at a minimum further development as a world traveler (to visit all the friends I will make from among you readers), an adventurer, a disaster volunteer, an athlete, an elder role model, a speaker . . . I want to develop my farm as a place of learning (a place where instructors could come to teach bee, chicken, and worm husbandry, meditation skills, how to weld, or how to can vegetables). I’m looking for help to establish the first chapters of the Egalitarian Contemplators, the Guild of Elders, and the Renaissance Mentors.

▪ To launch the first of what will hopefully be many regional chapters of a Guild of Elders whose charge will be the reintegration of individuals from all life stages.

▪ To get a “rescue elephant”—which I might add is being opposed by a certain adult male member of my immediate family. Maybe I’ll just join the wonderful organizations that are working to save these majestic creatures.

▪ As mentioned earlier to philosophize with Oprah and to join Ellen and her audience in a dance.

▪ To meet those individuals who will be recognized as historical luminaries such as Albert Einstein, Mark Twain, and Mother Teresa.

▪ To study Buddhist principles, world religions, and philosophies and to meet the Pope and the Dalai Lama.

▪ To meet the authors of all the books which I have read to thank them for their efforts, and to read every article and see every episode of National Geographic.

▪ Oops! I realize that to finish this list could turn in to another book-sized document. Suffice it to say, I would like the words on my tombstone to say, “Darn it! Despite all the items I have checked off, I still have a few more to add to my bucket list.”

As I exit stage left from this life, I would like to leave my farm, which is only on loan as it has been to previous owners, to posterity as a legacy for all to enjoy. My final aspiration is to emulate Aunt Margie, who is now transitioning. Even though we have just found out that she has but a very short time left, she is making lists of people she wants to say goodbye to, completing her own eulogy (per the request of her children), apportioning her worldly goods, and inspiring those around her. Recently Margie stated, “I shouldn’t feel this good as I am dying.” I hope that I can be as courageous, curious, and joyful as Aunt Margie so that I may, as well, become a truly expert dier. 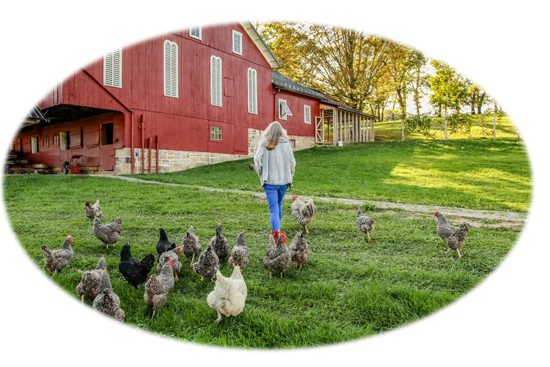